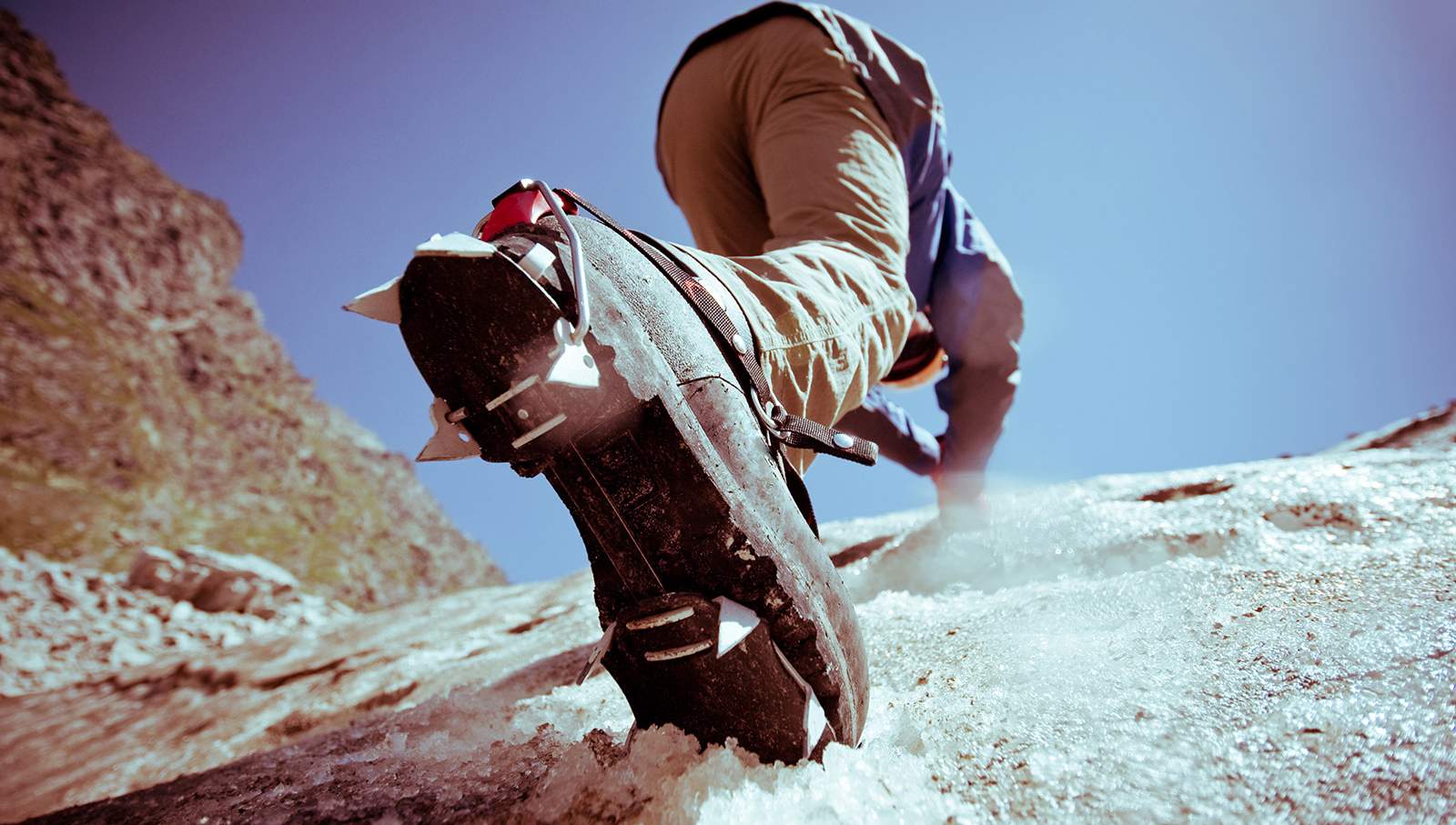 Saint-Christophe-en-Oisans is the largest municipality in Oisans in terms of area, and the fifth largest in mainland France. This locality of Isère covers 20% of the surface of the Ecrins National Park. It also extends over part of the ski area of ​​the 2 Alpes resort. The town is also characterized by its significant biological and geological diversity. This makes it a territory conducive to hiking and discovery. It is also a veritable stronghold of mountaineering and climbing. These two disciplines are practiced in particular in the hamlet of La Bérarde, at 1,727 meters above sea level, in the Vénéon valley.

Saint-Christophe-en-Oisans offers the perfect setting for the practice of a whole range of mountain activities. There is a rush to hike, glacier or ski; bivouac, circuit or donkey treks are also popular activities for visitors. In addition, there are freshwater sports such as rafting, kayaking, hydrospeed and fishing.
The stay is also a great opportunity to discover the many natural treasures of the Ecrins National Park. Cultural activities are also part of the program, such as visiting the museum, the village and its hamlets. This escapade can also lead to an essential place in Saint-Christophe-en-Oisans: the hamlet of La Bérarde.

Saint-Christophe-en-Oisans covers the entire Vénéon valley. Nestled in the heart of the Ecrins massif, the mountain town is surrounded by 128 peaks over 3,000 meters. It is because of this geographical location that its history is closely linked to that of mountaineering and climbing. One of the must-see places is a cemetery where many legendary mountaineers rest, whose tombstones are often adorned with ice axes. The Saint-Christophe Mountaineering Museum also traces the great adventure of the first mountaineers in the Ecrins massif, and in particular of Pierre Gaspard, the first to have defeated La Meije. One room presents the Vénéon valley and its relief thanks to a 3D model, the others will make you discover the expeditions of the first mountaineers and the world of female mountaineers.
It is through the town of Saint-Christophe-en-Oisans that we reach the highest part of the Vénéon valley. We then pass from hamlet to hamlet, to the last, La Bérarde, the village of the shepherds. It is in this humble locality that the Société des Touristes du Dauphiné opened its chalet-hotel in 1887. The establishment became the Tairraz Hotel in 1909 and helped to make the hamlet better known during the 20th century.
It’s a time when mountaineering tourism is booming. La Bérarde, more specifically, attracts more and more visitors with the construction of a road between 1900 and 1023. Between the two world wars, the hamlet became the second French mountaineering station. The development of this activity and the opening of the village to tourists induces the multiplication of modern accommodation such as hotels and campsites.