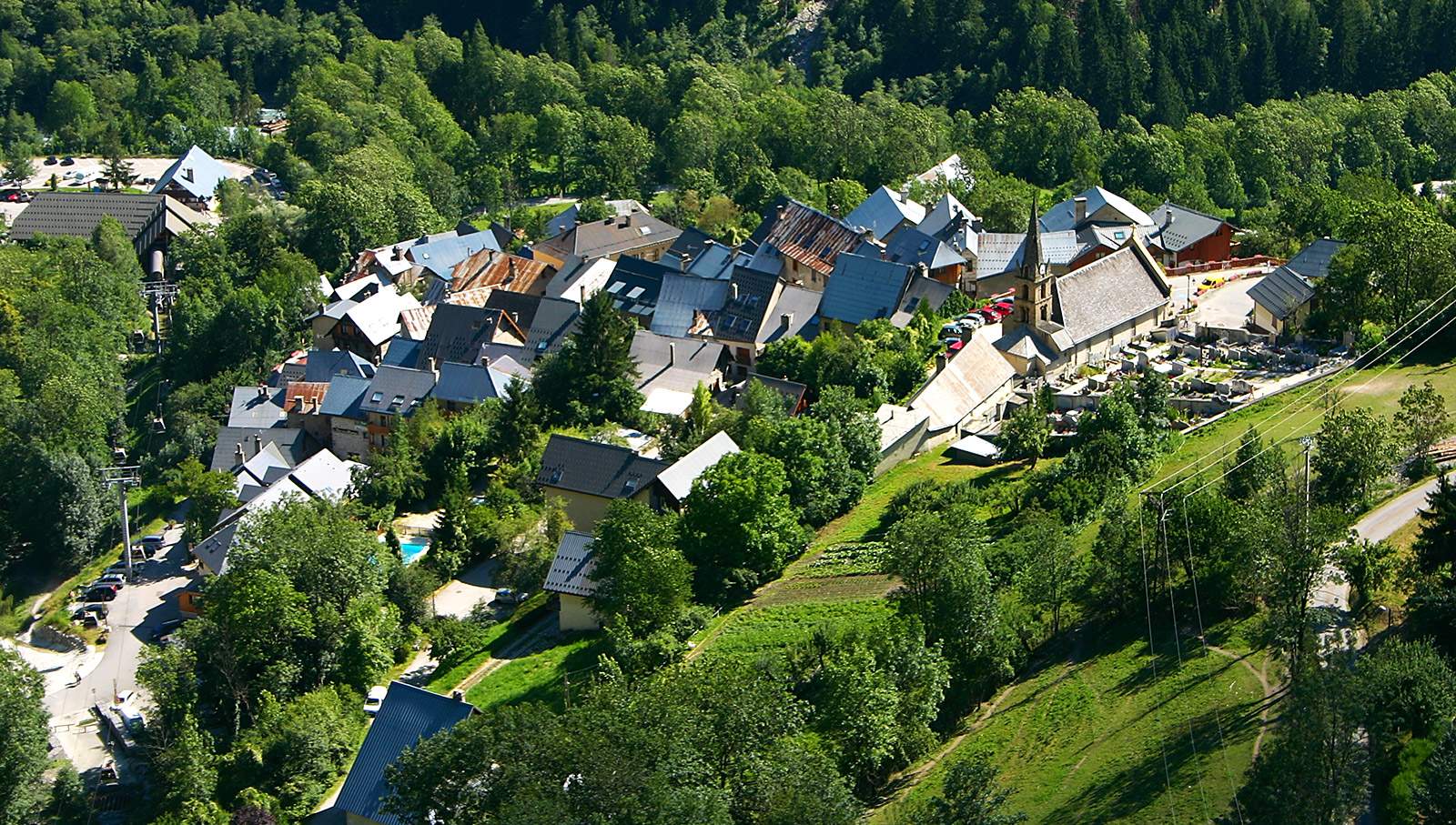 Venosc is a traditional mountain village made of stone and wood at an altitude of 960 meters. This small town in Isère seduces many visitors with its authentic and rustic setting. Its famous shops of craftsmen where leather, silk or wood are worked and where local products are tasted also contribute to its reputation. We also hurry because the village is at the gates of the Ecrins National Park and it is a good starting point for many outdoor activities. Since January 1, 2017, Venosc is, with Mont-de-Lans, one of the two delegated municipalities forming the new municipality of Deux-Alpes.

As pointed out a few lines above, Venosc is, summer and winter, a starting point for the practice of many outdoor activities. Tourists can especially enjoy the many activities on the side of the 2 Alpes resort, such as mountain biking for example. Vacationers can also choose from several activities that take place on the banks of the Vénéon or at the gates of the Ecrins National Park. Whether you want to raft on the turquoise waters of the Vénéon or donkey treks on its banks, you are not without it. Many also opt for hiking in the heart of the national park. In winter, you can easily reach the ski resort by cable car. Ski joëring and sleigh ride with donkeys are part of the programs offered in the vicinity of Venosc.

The origins of Venosc