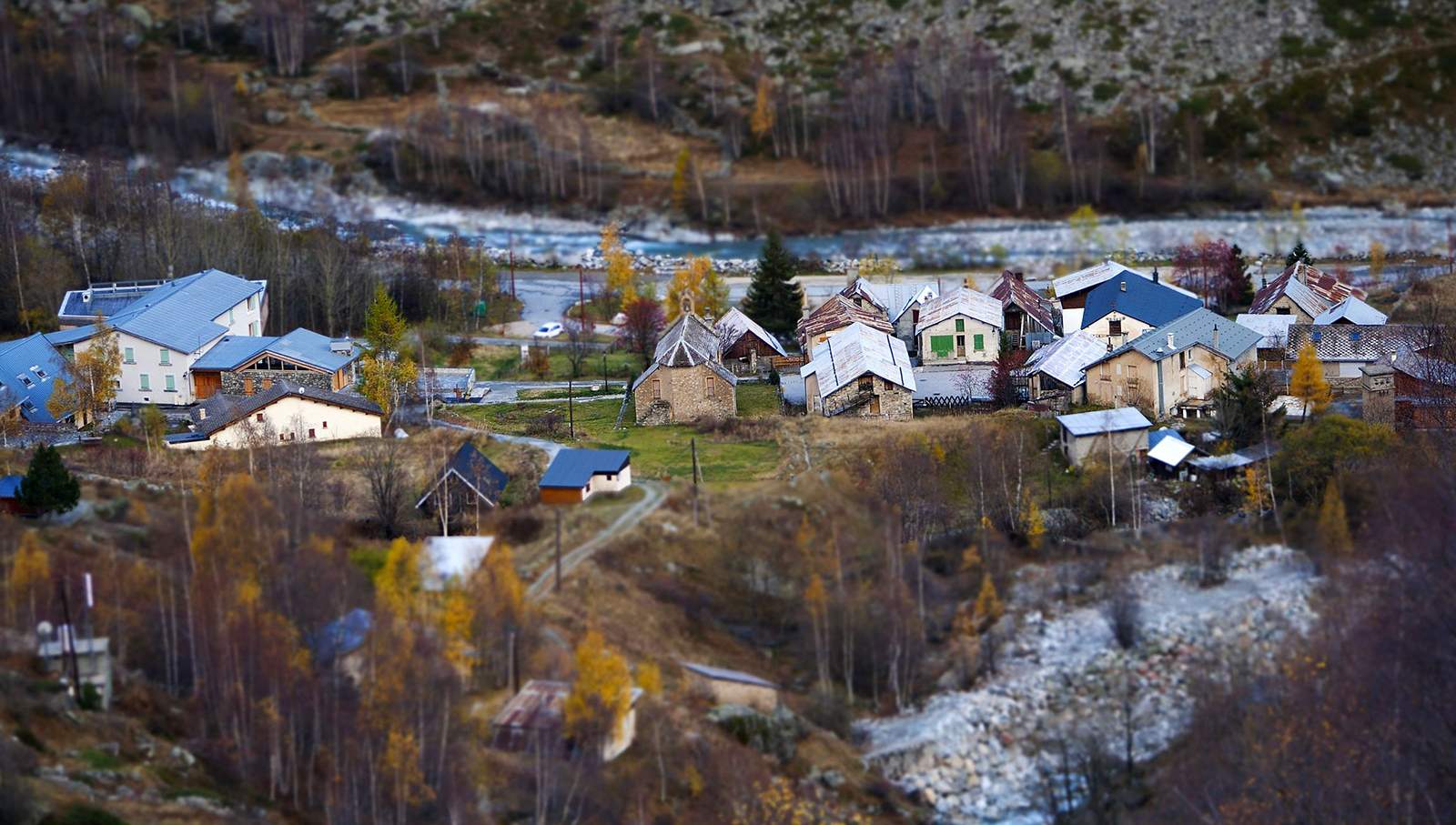 In Saint Christophe en Oisans, at the heart of the Écrins massif, the hamlet of La Bérarde, at 1720 metres height, is the ideal starting point for hikes between the impressive landscapes of the Oisans. It can be reached by an idyllic road that ends at the hamlet. Time to put on your hiking shoes and visit the surrounding mountain tops.

La Bérarde-en-Oisans is surrounded by high peaks from 3,000 to 4,000 meters above sea level. It is the starting point for several Massif des Ecrins races, including La Meije and Les Bans. This is what makes this small town in Isère a high place for mountaineering.
The village is also characterized by its relative isolation in winter, a period during which the road is closed after Champhorent. However, until 2009, it was inhabited throughout the year. Life was organized in the 1990s between mountaineering and summer farming while winter was spent in school.
Even today, many residents remain attached to their village. These brave men and women go to La Bérarde-en-Oisans on foot, sometimes on snowshoes or on skis. Many ski hikers also take advantage of the peaceful winter environment of the Isère hamlet.
It must be said that the interest of adventurers in the wild valleys and the surrounding peaks is not new. From the 19th century, locals accompanied the first mountaineers in their races. With the creation of the road in 1921, more and more tourists are interested in this small locality. This will lead to profound transformations: thatched roofs give way to sheet metal roofs; agriculture is gradually abandoned until it disappears completely in the middle of the 20th century; the old inns that housed mountaineers at the end of the 19th century changed or disappeared…

The modernization of La Bérarde-en-Oisans

Mountaineering remains one of the most popular activities for visitors to La Bérarde-en-Oisans. Adventurers are always numerous, throughout the year, to tackle mythical summits like La Meije or to take up new challenges. But the democratization of the site leads at the same time to its diversification. The creation in 1973 of the Ecrins National Park notably gave the hamlet of Isère a new lease of life. The town of Saint-Christophe-en-Oisans can now boast of having an exceptional natural heritage.

This territory is no longer just the playground for athletes, but now also makes the happiness of contemplatives. Tourists marvel at original valleys offering breathtaking panoramas on emblematic peaks like the Meije, the Ecrins or the Dibona. The town alone covers the entire upper Vénéon valley, which constitutes the heart of the Ecrins massif and the national park. Which is equivalent to one fifth of the park.